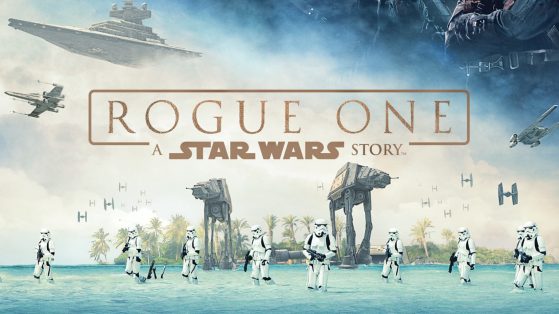 Don’t get offended, man. I just didn’t like the new Star Wars movie. And I was the kid swinging plastic lightsabers at my pillow and floating in the YMCA pool like Luke Skywalker did in the bacta tank. I’m a huge Star Wars fan, in fact; and I don’t think I’m particularly grumpy. My brother suggested something though, that I thought would be interesting to chat with you about.

Before I get to that, let me list for you just a few things about the movie that irritated me to the point of not liking it. Of course there are spoilers here, so do what you need to do.

I honestly hope I’m not coming off as too picky here. Maybe you disagree with some of this, but seriously – ALL of it? You’re killing me.

No, I don’t believe writers can’t enjoy movies. There are all sorts of movies I think are genius or just popcorn-munching fun rides. I can switch gears, man. I’ve binge watched about ten Hallmark Christmas romance flicks with my wife in just the last couple of weeks. See, I have depth?

It could be I have a very high standard for ‘Star Wars’ and expect more from them. I was trying to puzzle out, even before the movie was over, what it was that was bugging me so much and what I liked so much about the original movies…you know, whether I’m just getting old.

Harlan Ellison said there’s nothing worth writing about other than people. Chemistry and the dynamic between characters will hook us and keep us hooked with more impact than visual effects or nostalgia or plot twists or slick ideas. In ‘A New Hope’, Han Solo was funny and cocky and bold. Leia was tough and driven and beautiful. Luke was wide-eyed and innocent, but with ties to a deep mythic undercurrent on a hero’s journey. That trinity resonates even four decades later, which is one reason we’re still dealing with shameless riffs off that original story over and over. With ‘Rogue One’ – and maybe this is because of the cheap writer tricks they used to try and shorthand me into liking their characters – I just wanted them to die already so I could get to whatever the big scene was at the end I kept hearing about.

I’m curious what you think. If you loved ‘Rogue One’, please drop me some details on what it was you loved. I just don’t see it. I really, really, really want them to get better at telling ‘Star Wars’ stories.

Oh, and writers can definitely love movies. Maybe they just like to backseat drive too?

15 thoughts on “Just How Naughty Is It That I Didn’t Like ‘Rogue One’?”