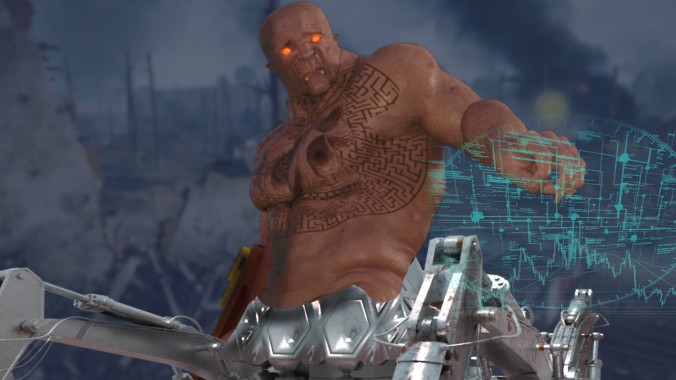 Recently, we introduced a new class of beings in the Salt Mystic universe called ‘The Questforged’. Not sure yet just where these guys will lead us, or in what other formats they’ll make their deepest mark. But one thing that strikes me as particularly useful and meta about the concept is that they’re based in a very real way on high impact storytelling, just like the world of the Salt Mystic. That’s what the enigmatic figure of the Salt Mystic herself was doing way back when she stumbled out of the flats mumbling about her vision of history…

In her case, she had a vision of the forces of human history and saw what malicious things would arise from our coming together in a world-spanning civilization, the terrible shattering wars that would arise. So she buried powerful stories into the myths and folklore people passed down, ones capable of virtually possessing very unique people. And those people, as arisen guardians, would go on to inspire change on a global scale.

I see the Questforged as almost the opposite of all that, or more properly a balance to it. In their case, the stories they’re fed are what drives them, much like a guardian. But these poor, sad souls don’t seek out this inspiration. They’re enslaved by it. They don’t find beauty and majesty in unpacked jewels made of myths. They find an opiate.

Here, read a little flash fiction to get to know them better.

They called them ‘The Questforged’ because you steered the beast-men by piping alternate realities into their feedstream. If revenge was your guy’s thing, you gave it to him in a genocidal-apocalyptic sort of way. If it was rescuing baby lordlings, then you gave him that in a future messiah storyline. But for every one of them, there was a tailored fiction that could drive them to frenzying heights of annihilation.

Hey, whatever it took to keep them going away from you and not towards you, right?

But there was a balancing act to this storytelling. If your plot was thin or contradictory or marred with a hole in its logic, if your setting failed to mirror a reality of the land which your beast-man knew, or if your characters spoke unnaturally in the manner of someone forcing advances in the narrative, then there was always the terrifying chance to see them turn on the storyteller.

Some part of these hybrid abominations, fused with their lightning weapons and wall-climbing vortex crawlers, wanted to be fooled. Something about slipping into dreamtimes where things were very black and very white in full contrast maybe smothered their own nightmares. That’s just why the whole system ever worked at all. It’s just that after some time, you’ve heard every story. And when you’ve heard every story, it changes you.

It’s a sad and funny thing to know then, that the most revered and honored Questforgers in those days were runted little kids…often the ugliest and most cast out of them. Those were the ones who dreamed the hardest. In even the fiercest of night raids or tower assaults, it was a common yet curious sight to see a tiny ragged child perched inside a nook of the beast-man’s machinery.

They told the stories they needed to, just to belong somewhere. Like all of us do.

Tales from the Salt Mystic universe.

“Every character has a backstory. It’s primal war in a box!” 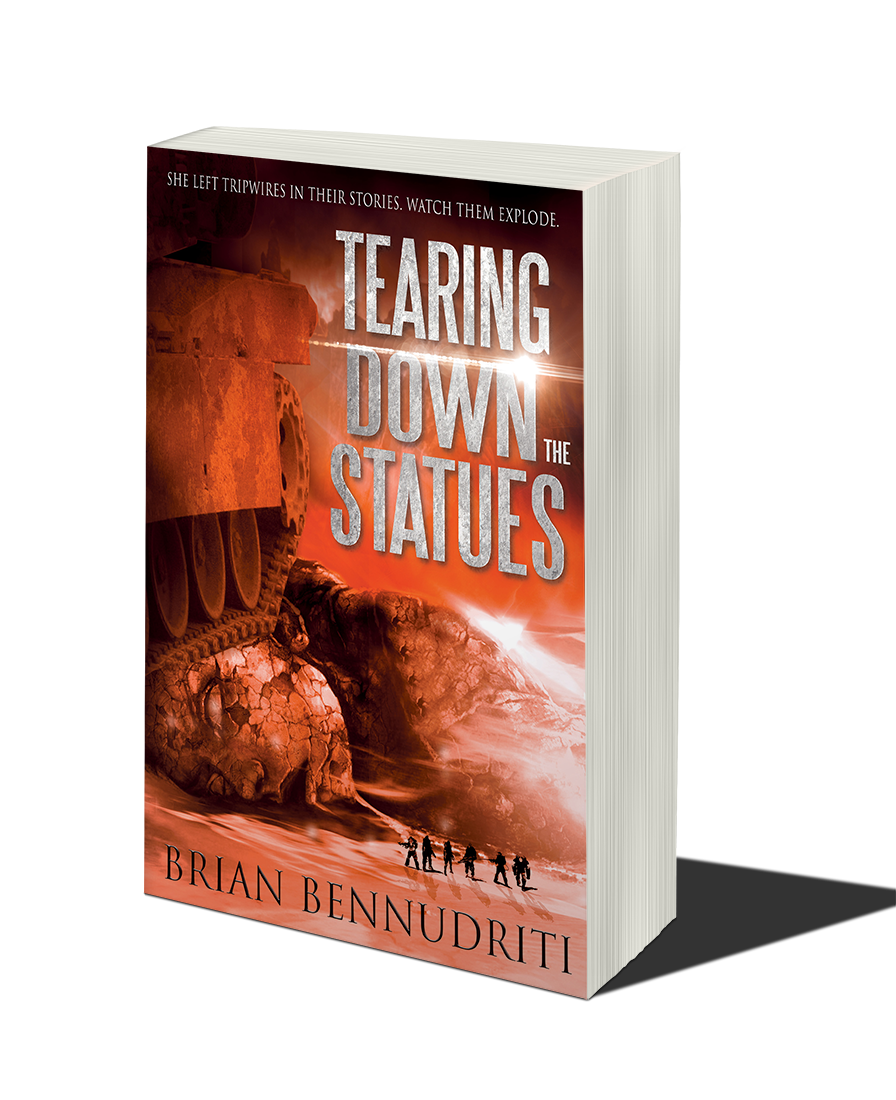 “No generation at any time has ever lived in a world so rich and diverse in storytelling. It changed you.”